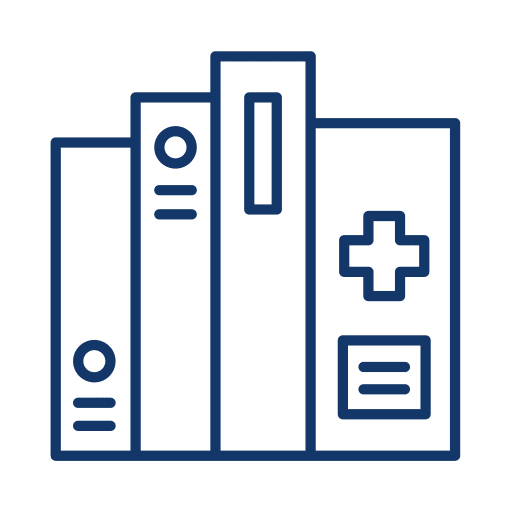 A Heart Attack Vs. Cardiac Arrest

People often say that someone died of a heart attack and the media is partially responsible for reporting this. People do not die of a heart attack, rather they die of cardiac arrest if somebody doesn’t save them in time with CPR and an Automated External Defibrillator (AED).

A heart attack is a plumbing problem where one of the small coronary arteries that feed the heart become partially blocked. Heart disease occurs through poor diet, lifestyle, or heredity. The medical word for a heart attack is Myocardial Infarction which literally means death to a portion of the heart. Bypass surgery, or balloon angioplasty may be necessary to fix the damage following a severe heart attack, whereas medications may be enough in many cases.

A person that is having a heart attack is breathing and talking, whereas a person in cardiac arrest is not breathing and is unresponsive.

Cardiac arrest is an electrical problem that occurs when one of the small coronary arteries is now fully occluded. A person loses consciousness, stops breathing, and has no detectable pulse. The heart quivers and shakes in a chaotic rhythm called ventricular fibrillation. The only way to reverse this lethal rhythm is with a defibrillator. A defibrillator stops the heart from fibrillating.

A heart attack can lead to cardiac arrest but it is not common. Often this happens suddenly with no warning signs, hence the name Sudden Cardiac Arrest (SCA). More than 1000 people die every day in the United States from SCA.

People often ignore the symptoms of a heart attack. One or more of the following symptoms are common:

-Uncomfortable pressure, squeezing, fullness or pain in the center of your chest. It lasts more than a few minutes, or goes away and comes back.

-Pain or discomfort in one or both arms, the back, neck, jaw or stomach.

-Shortness of breath with or without chest discomfort.

-Signs such as breaking out in a cold sweat, nausea or lightheadedness.

As with men, women’s most common heart attack symptom is chest pain or discomfort. But women are somewhat more likely than men to experience some of the other common symptoms, particularly shortness of breath, nausea/vomiting and back or jaw pain [1].

Other factors besides heart disease and heart attack can cause cardiac arrest. They include respiratory arrest, electrocution, drowning, choking and trauma [2].

If any of these symptoms occur call 911 and keep calm. Have them sit, or lie down and breathe normally. Reassuring them that they are in good hands will help them relax. People often express having a feeling of impending doom when they are experiencing a heart attack.

A heart attack is a warning sign to get help, so don’t ignore symptoms no matter how subtle. Working as an Emergency Room Technician many people come-in having symptoms of a heart attack that had been going on for days, or even weeks! A person may be in denial of having a heart attack and write it off to something they ate, the flu, or saying,” it can’t be a heart attack-this has to be something else”.

Many other people come-in thinking that they may be having a heart attack and leave the ER without having any physical findings of a heart attack occurring. If you are unsure of your symptoms you will never be ridiculed for coming into an emergency room in order to rule out a heart attack. Better safe than sorry.

Panic can set in for two reasons: either we don’t know what to do In an emergency, and/or we take shallow breaths. Breathing deeply will help you stay calm. Getting CPR certified and renewing your skills every two years puts you in a position to save someone’s life.

Hands-Only™CPR, aka continuous chest Compressions (CCC) is simple to learn, easy to remember, and for an adult or teen that collapses and stops breathing is more effective than conventional

A woman jogger suddenly collapses in front of you in a park and there is no one else around. After phoning 911 on your cell

What are the Newest advances in CPR?

‘Out with the old and in with the new’. Well, not so fast! Every five years The American Heart Association (AHA) updates their Guidelines for CPR and

Sign up for one of our
American Heart Association
CPR classes